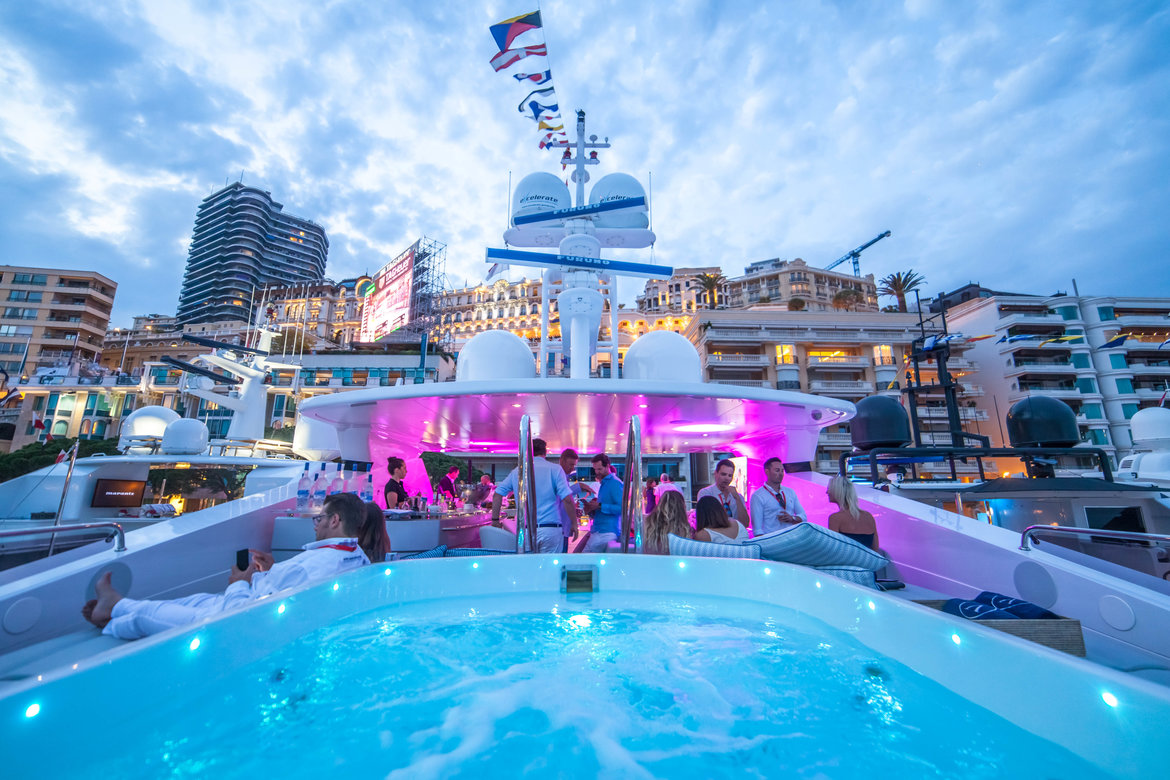 Nothing says luxury like an event hosted on board a superyacht. In recent years, these events have become more popular as people look to rub shoulders with the rich and famous in some of the world’s most stunning locations.

So you’ve started to think about partying on board a superyacht: Will it be themed? What food and drink will be served? Who’s on the guest list?

These are all important questions to ensure you get the most out of your yacht event, but arguably the most important factor in the mood and ambience of the event is where it will be.

From the U.S.A’s tropical paradise of Miami, Florida, to the classic luxury of the French Riviera, see our list of top luxury yacht party destinations below: